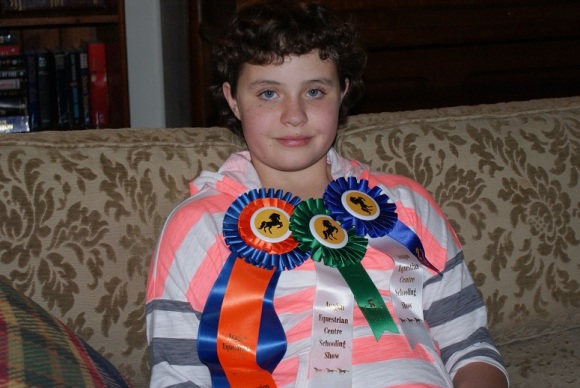 As usual, our month turned out to be busier than we were prepared for. I’m not sure that we accomplished much this month because it feels like we were never home, but going through this monthly summary always helps me to find the small things.

The dad did most of the cooking in November. I was completely on board with that. It takes us a while to get used to the dark coming so early at night – and the dad has more energy than I do at the end of the day, so the arrangement worked out nicely.

We are still fighting the lure of the hockey arena fries, but we usually follow them up with a better meal at home later. And by usually, I mean sometimes.

I have nothing to report here. This part of the year is mostly behind us now.

The dad fixed our chlorinator (it keeps the nasty sulpher taste and smell out of the well water, but doesn’t leave behind the taste or smell of chlorine like you get with town water) and set up the pellet stove in the basement. Both would have been expensive fixes without his “farmer” skills.

I can’t say that anything is new here either, but the clothes in the basement dry much faster with the heat pumping out of the pellet stove. That is a great incidental benefit. I use the dryer mostly for towels or for when the small kid suddenly realizes that she has no dry jeans to wear to school in the morning.

I’ve also been ride-sharing to work due to continued numbness in my feet. I look forward to being able to drive again, but in the meantime, we are saving a bit of gas and putting one less vehicle on the road.

The potatoes have been dug up (much too late, but we will still have enough to last for a while) and have been stored away in the cold room. The onions were forgotten in the porch last week during our cold snap (-19C one night), and were softened by the freezing, so my job tonight or tomorrow is to chop them and freeze them instead.

Our neighbour very nicely plowed the garden just a day or two before the snow started to arrive last weekend. Another year’s work finished.

I didn’t even have a creative thought in November. My lack of posts can attest to that. I hope to do better this month.

I managed to spend a little time by the fire reading, but mostly I find that I fall asleep quickly and my book remains unfinished. It’ll get better as soon as the days start to get longer.

I did, however, spend enough time in hockey arenas that I am learning a lot more about the rules of the game. 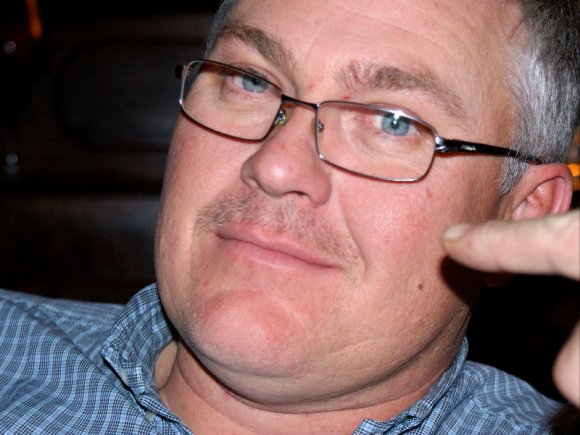 As usual, our November was capped off by our local Ducks Unlimited fundraising banquet. The dad has been volunteering for the organization since he was a teenager, and we have supported the dinner with friends for many years. My highlight of the evening was the roasting that the dad received for his substandard Movember mustache by the local radio announcer.

The mustache didn’t quite make it to the end of the month. We attended a funeral on the 30th and we both agreed he should shave. I refused to go to a funeral accompanied by a husband who looked like a person of interest on a wanted poster in a police station. And I think he was tired of people telling him that he had a little something smeared above his lip. 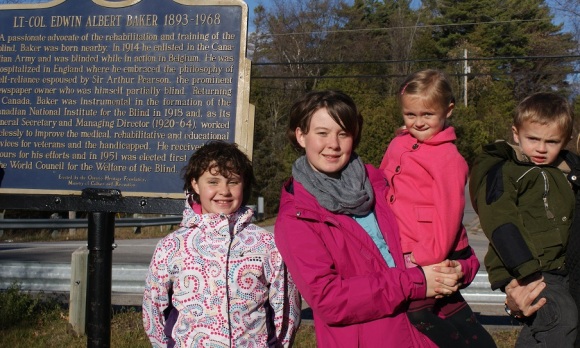 This is the section that we spent most of our energy on this month. We made a day trip to the Royal Winter Fair to watch the pony jumper show, spent a weekend away at a hockey tournament in the Capital, had a birthday party for my mother-in-law, went to the plaque unveiling for the dad’s great-uncle and enjoyed a fundraising banquet at the end of the month.

The small squeaky kid came home from a riding competition with three ribbons (we missed that show because of the tournament, but the grandparents attended in our stead). We also spent a lot of time in cold hockey arenas drinking coffee, eating Jolly Rancher candies and cheering for the tall hormonal kid’s team.