back to the normal routine

The  city cousins were off early this morning right after breakfast, and the rest of the family is over at the farm looking after their horses, so I have a brief bit of quiet at home. I could do some housework.. but won’t. It’s good to have quiet days and let stuff go sometimes. I even cheated with the guest room clean up before they arrived – instead of actually cleaning up the craft/sewing room mess, I just hauled out some large plastic tote boxes, filled them with stuff lying around the craft/sewing/guest room and hid them away. Works for me.

I think the weekend was fun for all concerned. On the first night we had the city cousins, their grandma and our kid’s grandparents over for some homemade pizza, then on the second night we had the city cousins, plus the mini-cousins come and another old friend from high school and his young lad – so lots of kids running around (we were outnumbered). They seemed to enjoy themselves. 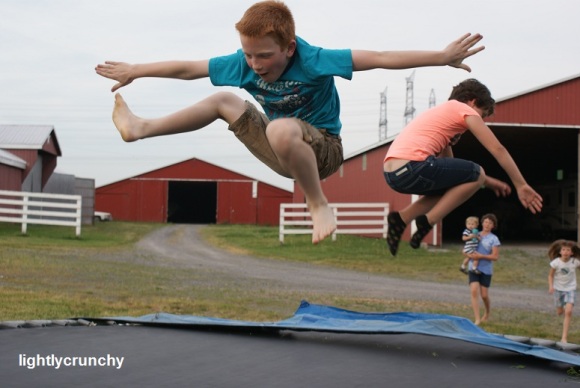 We had some bouncing..

Some cupcake baking and decorating..

A little ride around the lawn.. 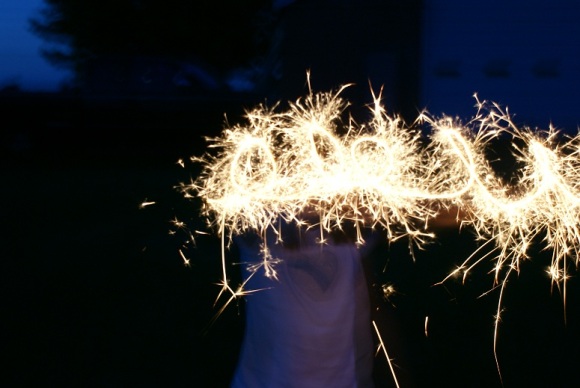 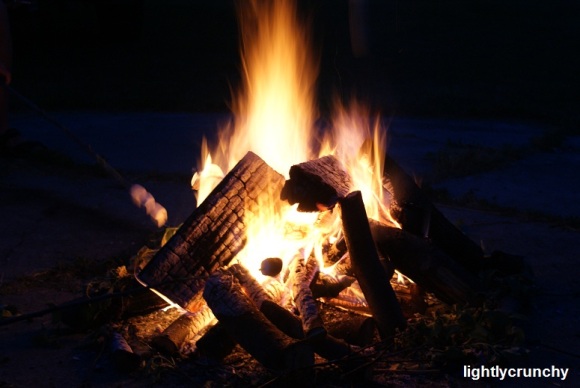 And some marshmallow toasting for S’Mores..

And this is what we had this morning (sleepy eyes).

32 thoughts on “back to the normal routine”